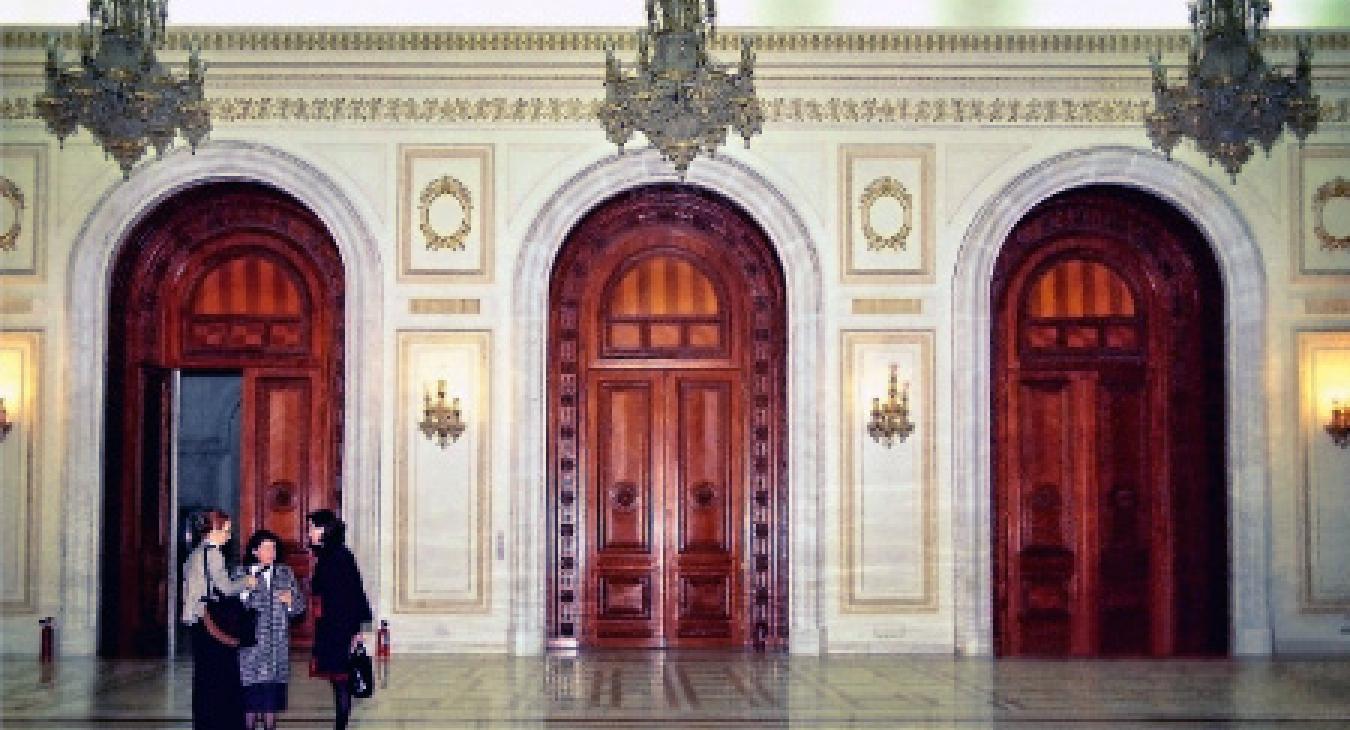 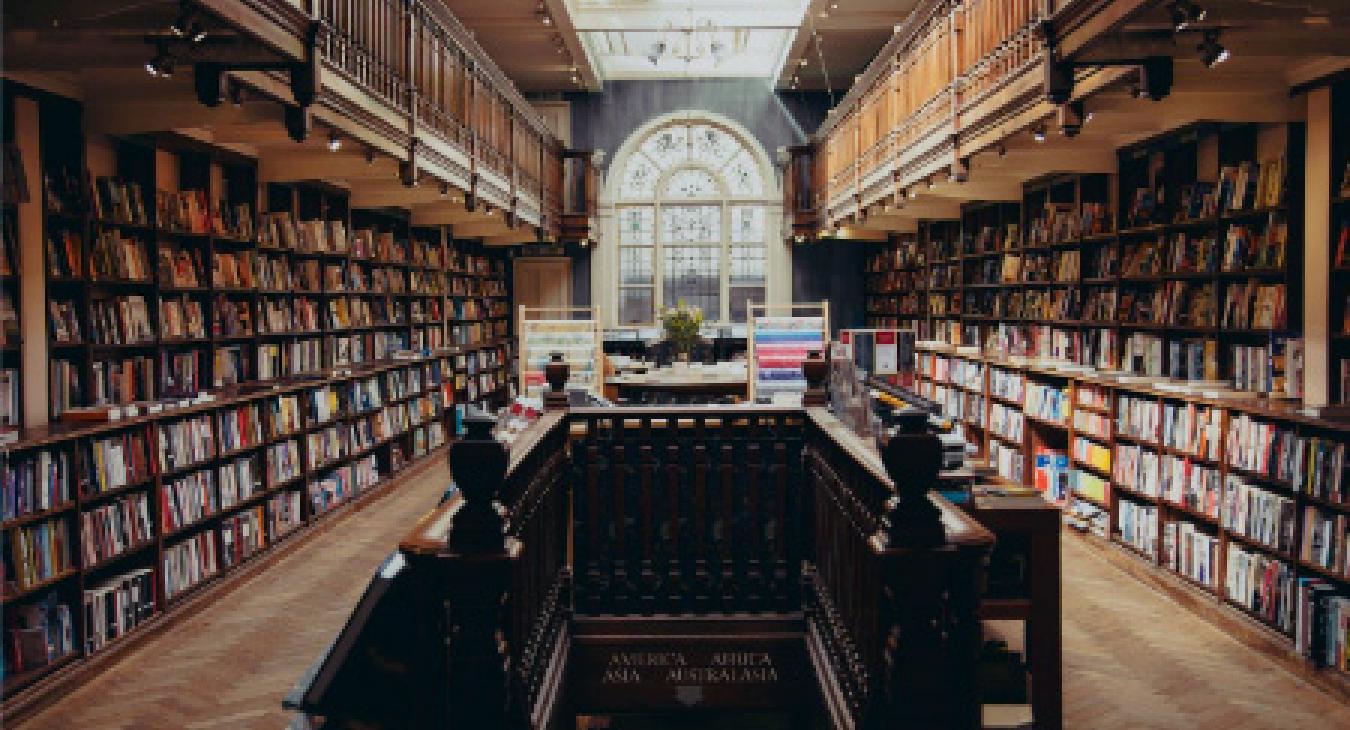 07:30 h. A day in which we will immerse ourselves in the ancient roots of the literary inspiration of the land of Dobrudzha.

Constanţa - the largest port city and the oldest permanently inhabited city in Romania. In ancient times the city was a Greek colony called Tomis founded around 600 BC. Shortly afterwards, the city was named Constantia by Emperor Constantine I The Great in honor of his half-sister Constantia.

The panoramic tour of the old city begins at Ovid Square (Piața Ovidiu) in front of the Historical Museum (former city hall) with a statue of the ancient Roman poet.

Publius Ovidius Naso is considered a master of elegiac distich, he is traditionally considered one of the three canonical poets of Latin literature, along with Virgil and Horace. He has strongly influenced European art and literature and remains one of the main sources of classical mythology.

Here we will also learn the interesting history of the library of the city of Constanta and why it bears the name of Ioan Roman today.

We continue to the Casino - the pearl of Constanta, built in the early twentieth century in the Art Nouveau style and the Genoese lighthouse, built in 1860. We stop in front of the bust of Mihai Eminescu - a Romanian poet, writer and journalist, considered to be the greatest romantic writer in Romanian literature, recognized as a classic. His works have made a significant contribution to the development of the Romanian language.

Free time for a walk in the center of the old town.

Departure for Mangalia where we will visit the Calatis historical and archeological museum (visit - 30 minutes) and free time for lunch along the coastline - fish specialties and Romanian mamaliga (corn porridge served with cream or cheese).

Arrival in Balchik - accommodation at the hotel and visit to the Palace with a walk in the complex and the Botanical garden.

The Romanian queen Maria built "The Palace" in Balchik during the Romanian rule over the territory of South Dobrudzha (1919-1940). Building of the complex began in 1925 and ended in 1936. It became her favorite place and she spent most of her time here. Queen Maria painted, wrote poetry, fairy tales and prose. In her ripe age she has become a recognized writer - she published 34 books and short stories, in Romanian and English. Some of the funds for the building of the Palace in Balchik came from the sale of her books. Thanks to her, Balchik became a center of attraction for the Romanian elite. Free time - tastings of Bulgarian seafood specialties. Overnight stay.

Breakfast. Departure for Dobrich - the city uniting the stories of the writer who glorified Dobrudzha and the poetess who was in love with Dobrudzha.

Visit to the Yordan Yovkov Museum House and Yordan Yovkov Monument House, which houses the only permanent museum exhibition of its kind organized in Bulgaria for the writer.

Yordan Yovkov (1880 - 1937) - a Bulgarian writer, a classic of short stories, who also worked in the field of other fiction genres (story and novel). He also created three dramas. His story Ivan Belin's Sin is included in the World Anthology of Short Stories compiled by Thomas Mann. Yovkov's works have been translated into nearly 40 languages.

The exhibition about Dora Gabe at the Yordan Yovkov Monument House is an ethereal lyrical continuation of the exposition dedicated to Yovkov, aiming not so much to pass through poetess's life over the years chronologically, as to trace the main moments of Dora Gabe's fateful relationship with Dobrudzha.

Dora Gabe (1888 - 1983) was a Bulgarian poetess and translator. She also worked in the field of children's literature. Dora Gabe's works provoke us to see Dobrudzha with our souls - a plain that can speak.

In the afternoon - (optional) visit to

The walking tour in Silistra starts from the Danube Park founded in 1895 and considered to be the first public park in the country. Immediately next to its main entrance is the Southern Fortress of the Durostorum-Drastar Citadel. Created on the foundations of the ancient city of Durostorum; Drastar is the medieval name of today's city of Silistra. Pieces of the literary history of the city - the monument to Tolstoy and his connection with Silistra - have also found a worthy place in the park.

Visit to a religious complex dedicated to Rabbi Eliezer Papo - born in 1785 in Sarajevo, he studied theology in Bucharest, his desire to serve took him to Silistra, where he arrived in the period of the Russo-Turkish War of 1828-1829 and became a rabbi. Papo is the author of the book Pele Yoetz, in which he discusses musar (ethics) about the daily life of Jews. Today, Pele Yoetz is studied by Jewish communities around the world.

Departure for Constanţa via Murfatlar on the panoramic road along the Danube - the Salini Bridge at Cernavodă - built between 1890 and 1895, at its completion it was the longest one in Europe and the third longest in the world.

Murfatlar - a visit to the Wine Museum, where you can see valuable artifacts and ancient amphorae used by wine merchants for storage and transportation. The rich tradition of the winegrowing town of Murfatlar offers the opportunity to visit the Murfatlar winery, where you can make a wine tasting and see the premises of the winegrowing institute. Tourist attractions are located in the vineyards of Murfatlar at the town's highest point. We will get acquainted with samples of Romanian and Bulgarian poetry dedicated to wine.

* The program allows for combinations with different starting points, changing the number of days and organizing family trips.

transport, overnight stay in 2 and 3 * hotels with breakfast included, tour guide service, estimate price for the described itinerary for a group of 40 persons - 200 Lv. excluding entrances for sites visited and optional additional excursions. (prices are effective as of July 2020)

Balchik - the cottages at the Palace. https://www.dvoreca.com/bg/moire.html